Insights for candidates and employers on all things work.

Stay ahead of the competition:

We Need to Talk About Labor 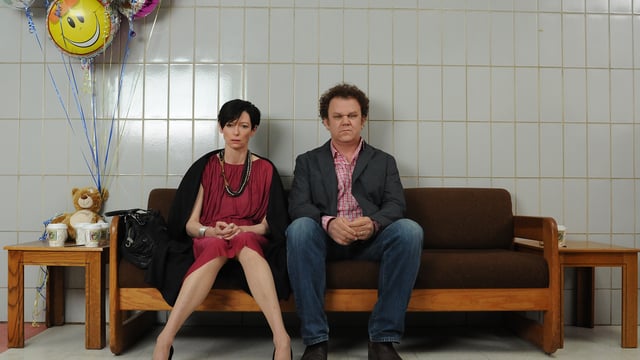 John Maynard Keynes (the godfather of Keynesian economics) theorized that by 2028 we would all be working 3 hours a week, thanks to improvements in our technological capabilities. What Keynes did not predict was the contentious relationship between labour and capital (referring to a machine or piece of technology), and how capital owners would develop technology to directly compete with labour. As the relationship between labour and capital is reframed as competitive and not complementary, our issues arise.

The main issue is that labour is not assisted by capital as much as it is in competition with capital. For a long time, this was not a major concern as technology predominantly assisted workers in their tasks. Over time, this has developed to make aspects of each job redundant. For example, a sower’s job was not complemented by the sowing machine, but rather manual parts of the job were outsourced to the sowing machine. This effectively made the output of both the sower and the sowing machine greater, which is positive. The competition between capital and labour is not obvious until the job evaporates entirely - such as in the case of the Luddites. Increasingly, workers are needing to compete with technology for their jobs. Exactly how this will affect the job market is beginning to reveal itself.

The conversation that needs to be had centres around the nature of the employment market and allocation of labour, in connection with the increasing rate of automation and the potential for the widespread displacement from technological improvement. A recent Mckinsey study has found that 36% of employers globally cannot find the right talent and that 30 to 45% of employees are unemployed, underemployed or part-time. In a time of growing redundancy as capital replaces labour, clear signals regarding the necessity for specific skills need to be sent to the labour market. At the moment, there is a clear mismatch in the skills the labour market is training for and the skills required by employers. To best prepare for the new working world, in which capital can replace aspects of labour without destroying the job market, we need to reshape labour.

The biggest cost within the labour markets lies in finding candidates and matching them to employment. The current culture of labour markets is not conducive to bringing about change quickly, and keeps these costs high. Information does not flow freely, as the searching and matching itself has become a lucrative industry. Creating an information barrier might make some people money, but ultimately it distorts price signals for skills and leads to speculation and confusion.

The rise of the digital age has brought about a new paradigm, where the costs of both searching and vetting can be dramatically decreased and information can flow more freely. Sites such as glassdoor break down the information barriers surrounding salary and can be used to show what skills are the most sought after, as well as what sort of lifestyle one can have in a particular position. An emphasis on transparency in a skill search leads to stronger and more useful connections between employers and employees.

This is where the rise of the ‘gig economy’ (freelance) is ahead of the curb. Sites such as Upwork and the ride-sharing app Uber have effectively created a market for skills while decreasing searching and matching costs. By creating a database of labour and connecting it with frequent feedback directly from clients and employers, it is now easier to find the skills. Another bonus of the gig economy is clarity in terms of which skills are in high demand and how much the market values them at, while allowing labour to be more transient and flexible in the workplace. The traditional employment model saw labour as a substitute for capital, with rigid job descriptions and inflexible working arrangements. The gig economy plays to labour’s greatest strengths: its ability to adapt and change.

The challenge moving forward will be in creating a new employment market for more permanent positions. We need a way to signal which skills are desired from the labour market, and a cheaper and more efficient system for allocating employment. Redundancy through capital is inevitable, but we do not have to have a redundant labour force. The future lies in labour’s ability to adapt to changing conditions, access to accurate information and efficient allocation. Together, these will ease our transition to the new world of work.

Want to make sure your company is helping allocate labour correctly in the face of widespread redundancy? Download our free guide Hiring Done Right!